Only Lefties Are Right In The Head 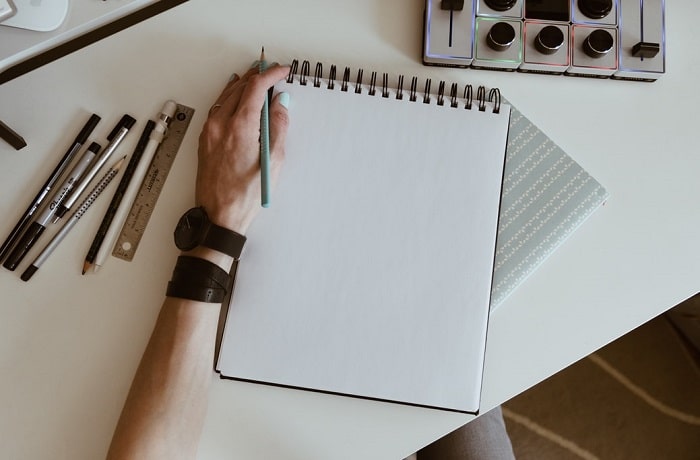 Being left-handed has its advantages

As you read this article consider how you began your day. You may have woken up and reached for your phone to check the weather, the local news, whatever. You may not have even noticed that your mobile device is configured especially for a right-handed person. The main buttons are on the left side of the phone; specifically, for the index finger on your right hand to easily operate it. Us lefties use our thumb. You get out of bed, go to make yourself breakfast and grab your favorite mug. Isn’t it great how you can read the funny text or see the image on the mug? There’s no doubt you go about your day without ever noticing how perfect the world is for you as a right-handed person. Scissors, ice cream scoops, firearms, can openers, ladles, doorknobs, measuring cups, even the credit card machine is made especially for that righty swipe!

In the 1990s, the UK-based Left-Hander’s Club started the annual “Left Handers Day” on August 13th. The purpose of Left Handers Day is to raise awareness about those who are living with a dominant left hand in a right-handed world. We are a very small population, roughly 7-10% depending on region. And, those truly 100% left-handed are even more rare. Many people write with their left hand but are right hand dominant in most other fields, allowing them to feel only a fraction of the lefty pain.

A disproportioned number of US presidents and world leaders are left-handed. President Barak Obama was left-handed. Have you ever watched the way he signed important documents? It was a bit odd. Why did he write like that? Every lefty immediately knew that he wrote like that to keep from smearing the ink as his left hand moved across the paper. And, let us not forget how he and all us others had to deal with those spiral notebooks in school or those right-handed desks that allowed our elbow to dangle in mid-air as we tried to write. Oh, the horror!

A not-so-fun fact about lefties is that the devil is depicted in many artistic representations as left-handed. The Latin word for “left” is “sinister,” which is why so many nuns probably smacked all those aspiring lefties on the knuckles as they tried to learn to write. The nuns may have been onto something, as research has shown that there is a correlation between left-handed people and delinquent behavior.

It’s not all bad news for us lefties though! St. Lawrence University conducted IQ tests among right and left-handed people. The tests results concluded that there were more left-handed people with IQs over 140 than those individuals with dominant right hands. Benjamin Franklin and Isaac Newton were southpaws!

Research has shown that left-handed people may really be more artistically inclined. There is evidence that lefties are better at divergent thinking, and a survey of over 2,000 left-handed people showed that the majority of lefties were drawn to careers in art and music.

The left hemisphere of the brain is used by both lefties and righties for language functioning. However, approximately 30% of lefties are partial to their right hemisphere. As a result, lefties run a higher risk of developing schizophrenia, dyslexia, or ADHD. Research also states we die younger and are prone to alcohol and depression.

If you want to know who in society is left-handed, you only simply have to look at which wrist they’re wearing their watch on. If it is worn on their right wrist, chances are they’re left-handed. If you want to honor your lefty friend, family member or co-worker, try using your left hand today. You might just realize how much of the world is geared toward right-handed people. Better yet, if you really want to make a lefty’s day, acknowledge their handedness, their quirkiness, their uniqueness and struggles and wish them a happy left-handed day! If you feel your beloved lefty’s struggles warrant a gift; you can always get them a Montblanc pen. That’s one of the few pens which the ink doesn’t smear. I wonder if the CEO of Monteblonc is a lefty?

Download Circles to remember all the details about your closest friends, including if they’re left-handed or not.